It’s a four-part drama and its first episode received a rapturous response from the critics.

The Telegraph gave it five stars and said: “This is a hefty landmark drama that favours troubling psychological complexity over soothing moral platitudes.” The Guardian commented: “National Treasure is thoughtful, bold and accomplished, a powerful example of how the issues of a news story can be explored through television drama.”

David Fleeshman will be playing the judge in the trial, a key role as the drama unfolds.

National Treasure continues on Channel 4 on Tuesday at 9pm.

Find out more about David. 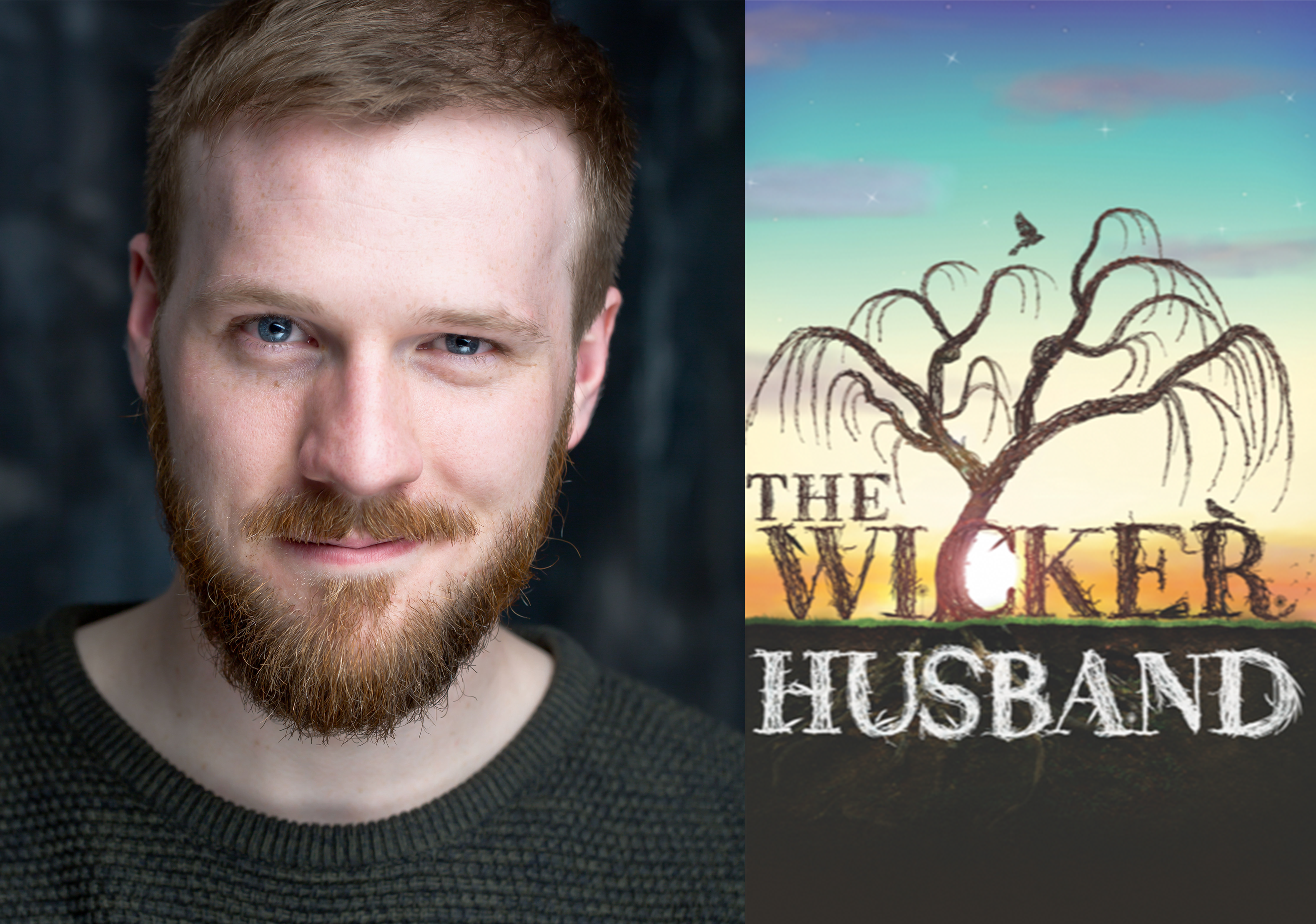 Jack Quarton in The Wicker Husband at The Watermill Theatre 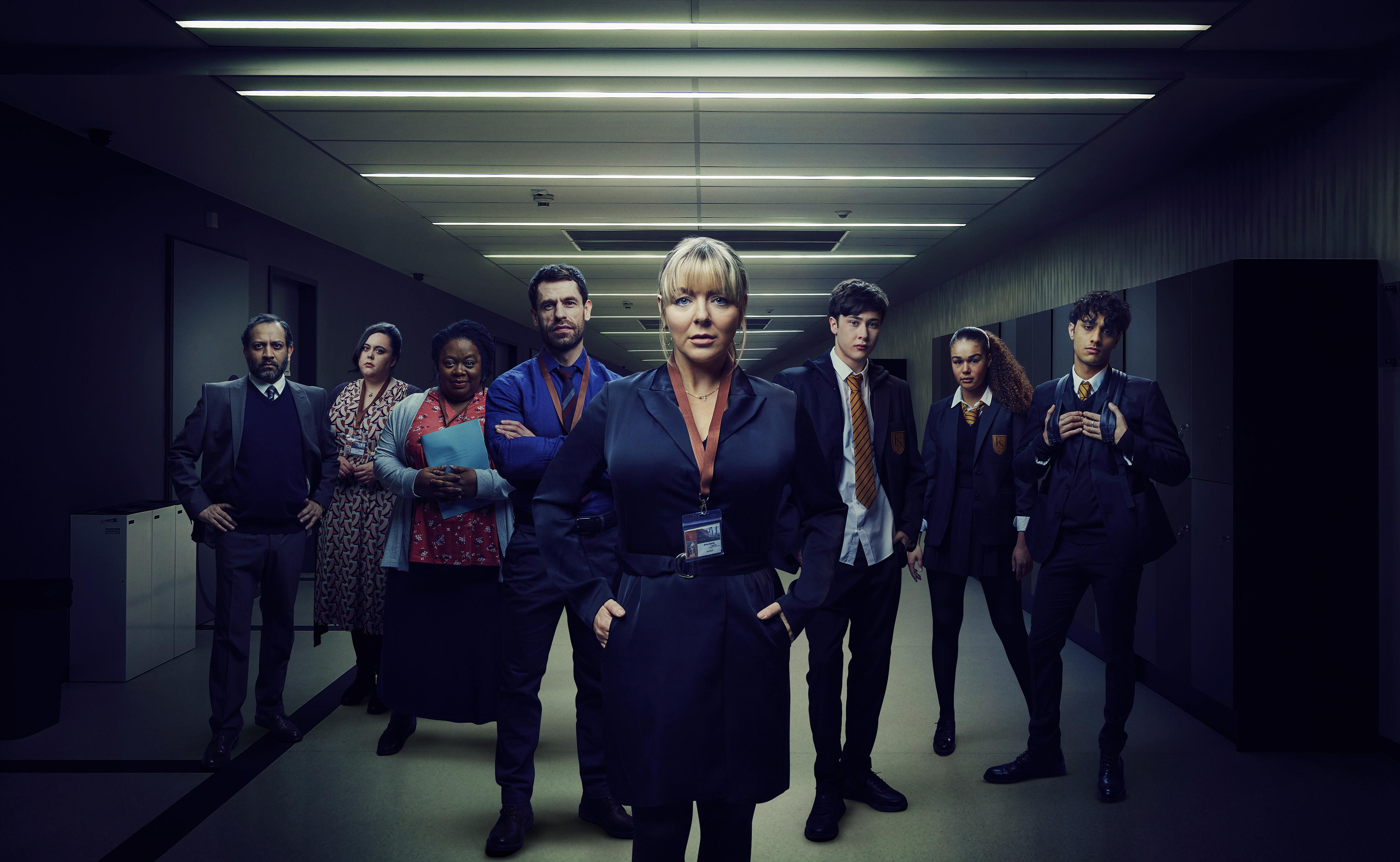 David Fleeshman in THE TEACHER on Channel 5 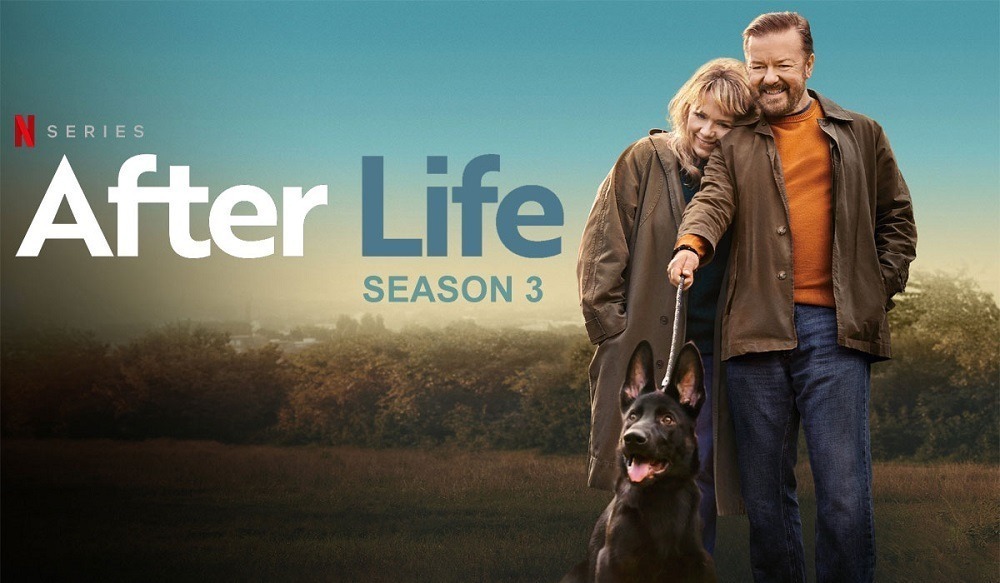 Linda Broughton In AFTER LIFE Season 3 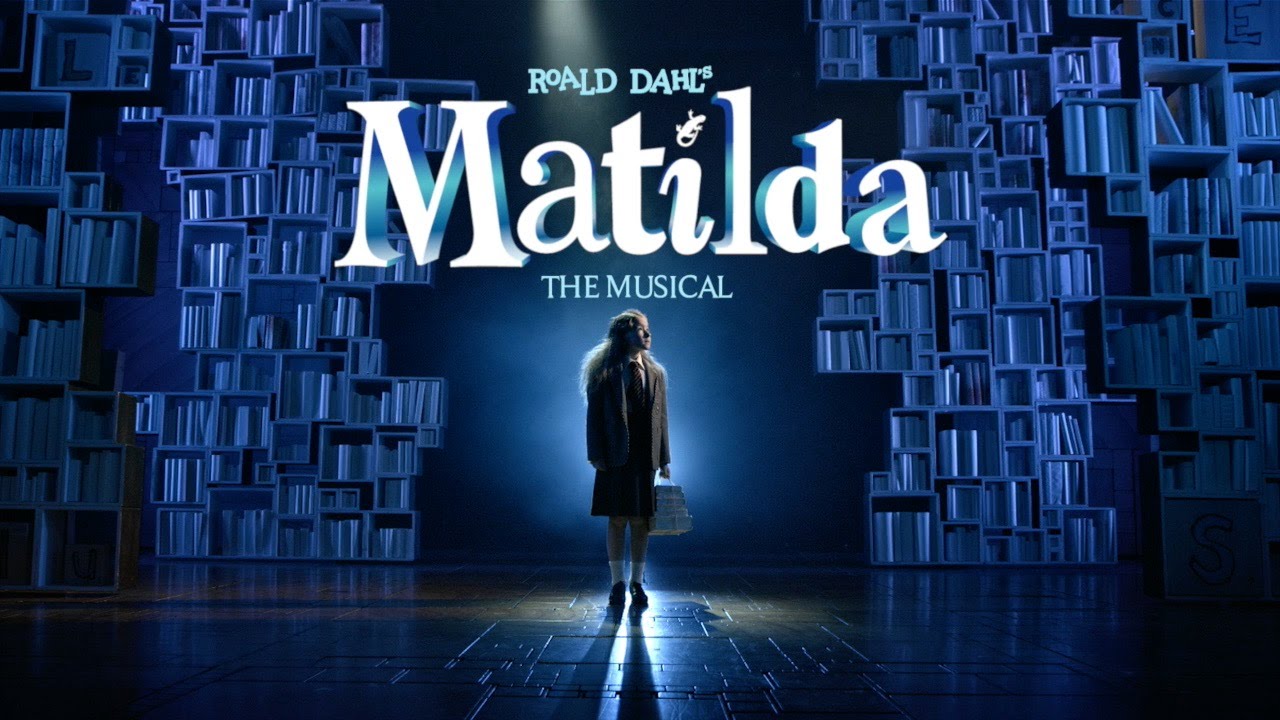 Liberty Buckland in MATILDA at the Cambridge Theatre 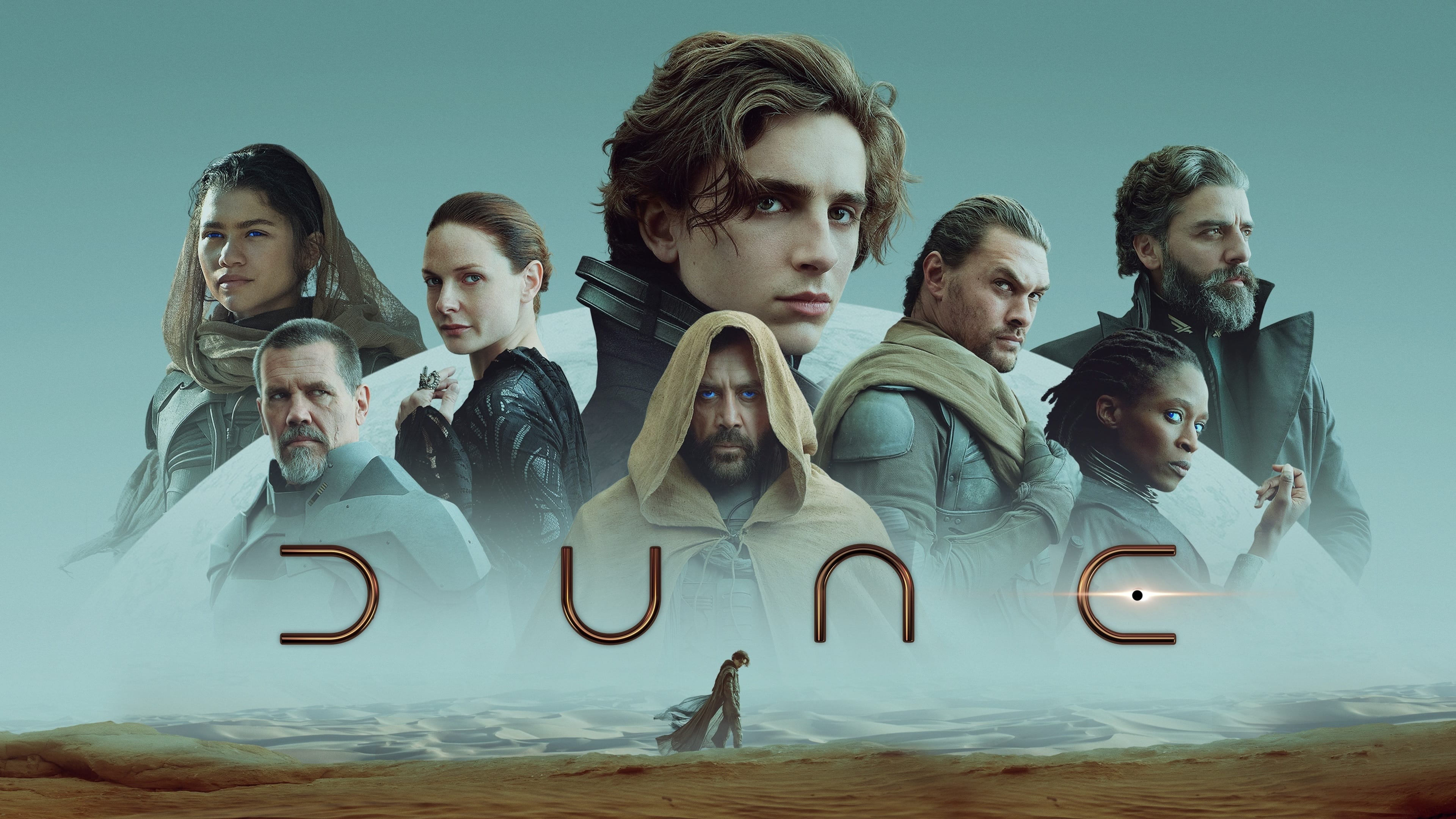